Sale into the New Year with our winter offers!

History of The Merchant

The Merchant Hotel has long been admired for its distinctive architectural style, both in its former life as the headquarters of the Ulster Bank and now, in its current incarnation as a five-star luxury hotel.

This formidable sandstone structure was purpose built as the headquarters of the Ulster Bank. The site was originally acquired in 1836. However, the decision to build was not taken until 1857. Bank Directors Robert Grimshaw and James Heron visited Glasgow and Edinburgh to glean as much information as possible on the best banking buildings. It was their wish that the building should appear elegant, substantial and prosperous.

The location was deemed suitable as it was in the heart of Belfast’s mercantile and commercial centre. In fact, Waring Street derives its name from a successful local merchant William Waring.

For the creation of the Ulster Bank headquarters, the directors felt the work should be undertaken by an innovative architect. Over sixty proposals were submitted to the bank’s committee and £100 was offered for the best design. In the end the design of a talented Glaswegian by the name of James Hamilton was selected. The building work was undertaken by Messer’s D and J Fulton, while the spectacularly ornate plasterwork in the main banking hall was carried out by Belfast man George Crowe.

The exterior of the building is Italianate in style. Sculptures depicting Commerce, Justice and Britannia, look down benignly from the apex of the magnificent façade. Under the grand central dome of the main banking hall (now The Great Room Restaurant), fruit and foliage designs surround the walls in a magnificent frieze. Four Corinthian columns frame the room and feature plump putti (cherub-like figures) depicting science, painting, scripture and music.

Generosity of proportions and an ornate but not ostentatious style throughout the building has ensured that it is one of the most renowned and best loved buildings in Belfast. When the designs were first shown at the 1858 London Architectural Exhibition, the literary magazine Athenaeum described them as “very commendable, earnest, massive, rich and suitable”. Writing more than a century later, founding member of the Ulster Architectural Heritage Society C.E.B. Brett said the building offered “every inducement to linger and ponder on wealth and its advantages”.

The Ulster Bank headquarters were transformed into the five-star Merchant Hotel in 2006. The original Grade A listed building was then greatly enhanced in the summer of 2010 by the addition of a £16.5 million extension featuring a wealth of new facilities for guests.

Thanks to local historian Raymond O’Regan for some of the historical information referenced in this section. 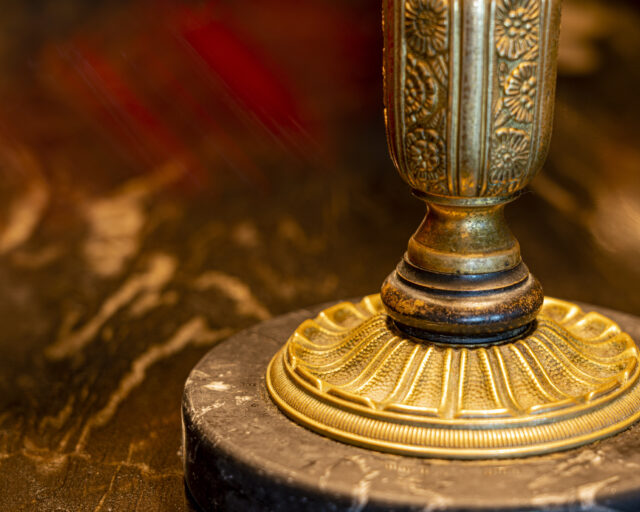 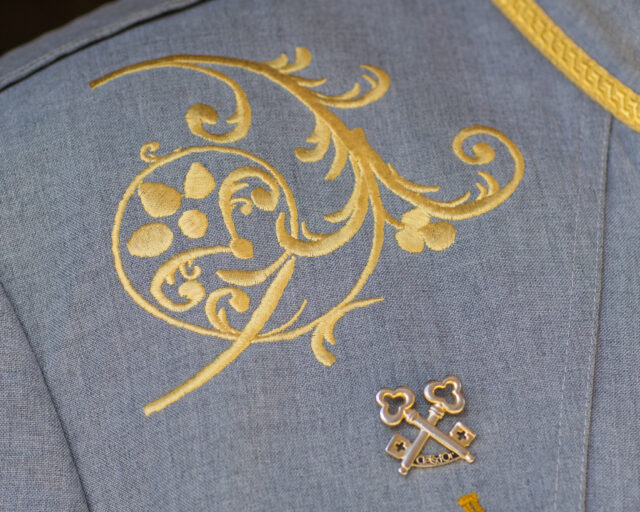 Conveniently located in Belfast’s historic Cathedral Quarter, in the heart of the city. The Merchant Hotel's main reception is accessed via Skipper Street. 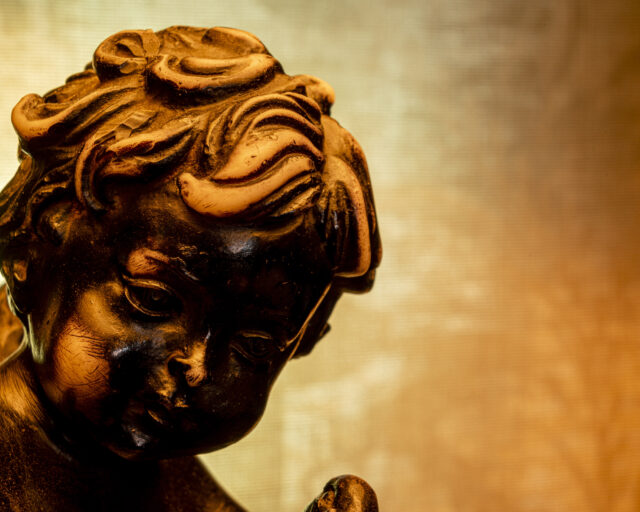 The Merchant Hotel has long been admired for its distinctive architectural style, both in its former life as the headquarters of the Ulster Bank and now, in its current incarnation as a five-star luxury hotel.


View details
History of The Merchant 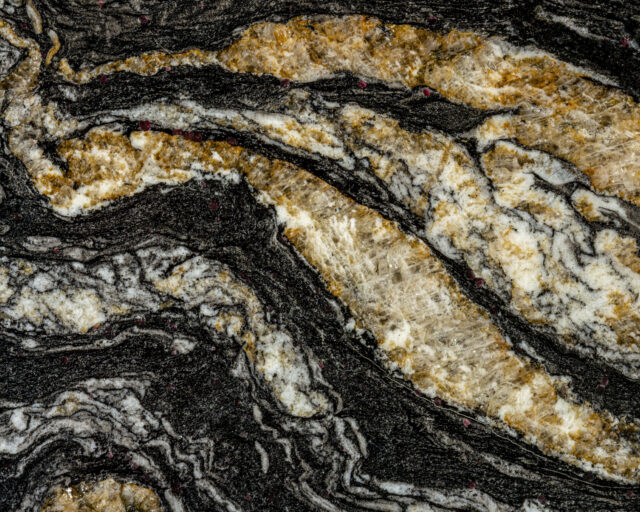 To help you to choose which space is best for your event we have created a 3D visual of each of our meeting rooms, showing how each of the possible layouts for the room would work. 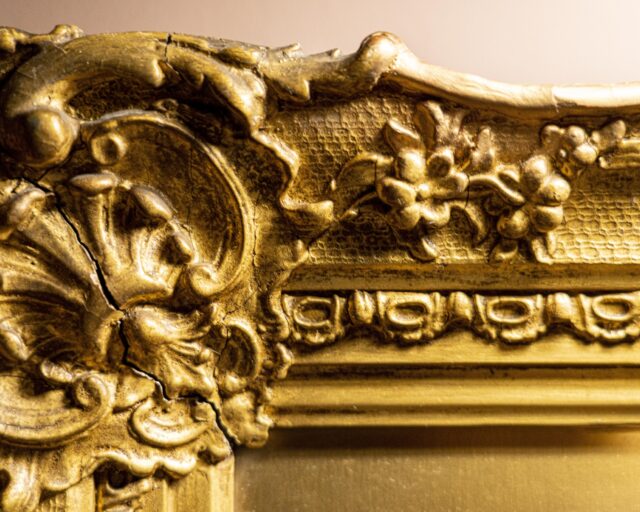 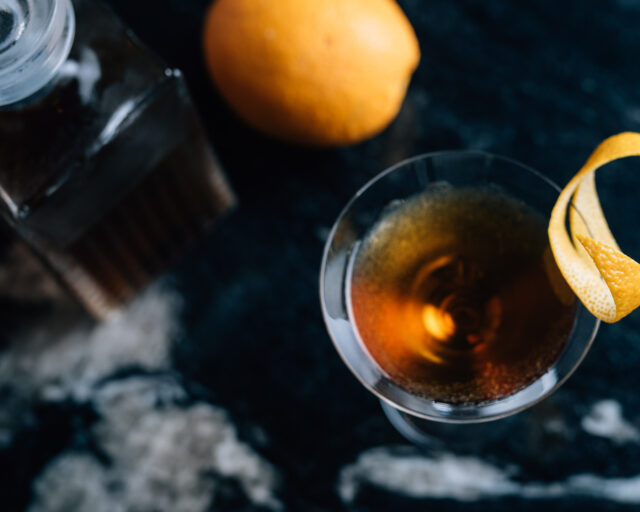